Whirlybird Perth are your​

For nearly a decade Whirlybird Perth have been your go-to roof ventilation experts.

Trust the name in all things whirlybirds and ventilation.

Whirlybird repairs are common with older whirlybirds. Whether it be due age or an inferior product, whirlybirds do eventually fail. When they fail, normally it means they stop spinning. This makes the whirlybird virtually ineffective at removing heat and moisture from your roof space. In some cases, instead of damaged whirlybirds not spinning, they are becoming increasingly noisy. Contrary to common misconceptions, whirlybirds should not make any noise.

Unfortunately, most whirlybird repairs aren’t achievable. Up until recently, the bearings nor parts were replaceable or interchangeable. This means that instead of whirlybird repair, it’s more cost effective to replace the entire unit. As the hole is already cut out in the roof, this is a quick procedure.

For tin roofs, it’s a matter of unscrewing the whirlybird to install the new whirlybird. For tile roofs, we remove the surrounding tiles and the securing ties. You then have the option of installing a wind-driven, solar or electrical whirlybird as a replacement. 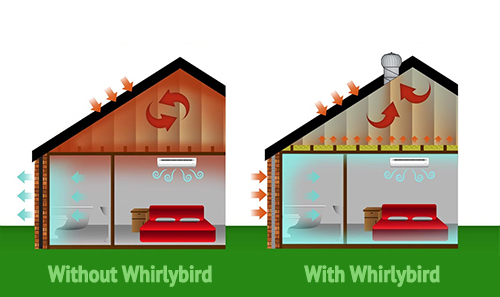 There are a range of options available for your home or commercial ventilation. It’s important to get advice on which product would best suit your home and needs. 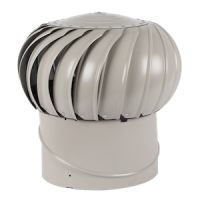 Natural, wind driven ventilation. These whirlybird ventilators work even in the lowest wind speeds and have no running cost. 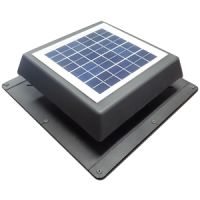 Harness the sun with solar ventilation. Far more efficient than your wind driven ventilation, however don’t work when the sun goes down.

The powerhouse of roof ventilation, these vents have the ability to move large volumes of air with very little expense.

Frank PetersInnaloo, WA
Read More
Replaced whirlybird and inspected solar powered extraction fan installed by another company 5 years ago. Found out it was not working unbeknown to me. Very pleased he found out just in time before warranty expired on unit. Can highly recommend this company
Robert LordMount Lawley, WA
Read More
Required new whirlybird to replace old noisy one.Job was urgent and was completed very efficiently.
Previous
Next